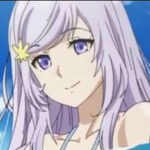 Welcome to the profile page of the founder of JTH's Database! This is JTH here, also known as the Awesome Void Ray. Feel free to take a stroll around. Send me a message on my message wall if you need any help. You can also inquire the admins when you need answers about this database.

I'll show you the Ancient Powers!

I'm the Being of the Wind!

Signed Josh, over & out. 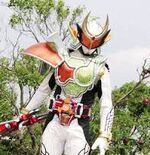 Actually, I have lots. I don't have much time to put them all in.

NOTE: I consider atheists NEUTRAL. If the user is underlined, the user will be in my enemies list soon.

Retrieved from "https://joshthehedgehog.fandom.com/wiki/User:Josh_the_Hedgehog?oldid=20919"
Community content is available under CC-BY-SA unless otherwise noted.